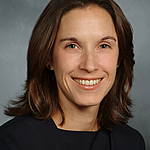 Dr. Hoffman is a neurosurgeon who specializes in pediatric neurosurgery as well as in adult and pediatric epilepsy surgery. She has completed fellowship training in pediatric neurosurgery with a focus on surgical epilepsy, and has performed extensive research on the molecular mechanisms of progression of brain tumors, specifically medulloblastoma. Her clinical research has included venous anomalies in craniosynostosis, early surgical treatment for Rasmussen’s encephalitis, minimally invasive methods of treating hydrocephalus and intracranial cysts, and the characteristics and safety of invasive monitoring for pediatric neurovascular disorders such as AVM.


During her neurosurgical training, Dr. Hoffman was awarded the 2013 Distinguished Housestaff Award by NewYork-Presbyterian Hospital, the 2012 Dr. Kenneth Shulman Award by the AANS Pediatric Section,  and the 2011 New York State Neurosurgical Society-Resident Research Award; in 2006 she was selected for membership in Alpha Omega Alpha, the medical honor society. 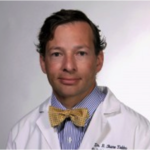 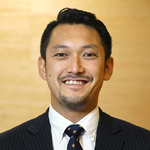 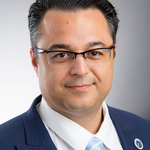 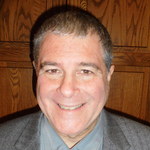 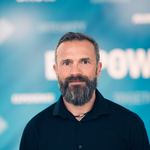 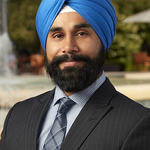 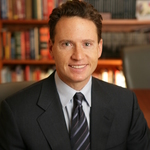