Abdominal pain is one of the most common reasons for outpatient visits. Although intestinal schistosomiasis is extremely rare in US, it should be considered in the differential diagnosis for those patients with risk factors such as international traveling history. This case report illustrates a unique case of intestinal schistosomiasis, which presented with an eight-week history of nonspecific abdominal pain and weight loss. Her colonoscopy revealed a 10 mm polyp in the colon. Endoscopic mucosal resection confirmed the diagnosis of schistosomiasis. Treatment with Praziquantel resulted in significant improvement of her symptoms.

As a worldwide parasitic disease, schistosomiasis currently poses risk to over 230 million patients in more than 70 countries, resulting in 300,000 deaths annually in Africa alone [2-4]. Schistosomiasis is extremely rare in the United States and almost all patients with schistosomiasis reported in the U.S. are related to international travel to endemic countries. The mechanism by which schistosomiasis causes symptoms is reported to be due to a granulomatous reaction from the trapped eggs interacting with host immunity. The symptoms of intestinal schistosomiasis, includes diarrhea, abdominal pain, dyspepsia, and malnutrition, and they are non-specific. Therefore, definitive diagnosis of intestinal schistosomiasis requires egg identification from fecal and/or urine samples or biopsy via colonoscopy. Early diagnosis and treatment of schistosomiasis is important in preventing serious complications, such as anemia, chronic ulceration, bowel stricture, and obstruction.

We report a 63-year-old Asian female with no significant past medical history, who presented to our clinic reporting an eight-week history of abdominal pain, anorexia, and weight loss. The abdominal pain was mild to moderate, crampy in nature and generalized. It was aggravated with food intake and partially relieved with proton pump inhibitors and probiotics. It was associated with nausea, bloating and an unintentional weight loss of five kilograms in six months. She denied any fever, skin rash, chronic diarrhea or rectal bleeding. She reported traveling back and forth from Hawaii to the Philippines many times before she moved to Florida one year prior. Her physical examination was unremarkable. Her complete blood count and metabolic profile were unremarkable except for a borderline normocytic anemia (hemoglobin at 11.7g/dL). Urine analysis and routine ova and parasites exams in both urine and stool were negative. Right upper quadrant ultrasound was unrevealing. Esophagogastroduodenoscopy (EGD) was unremarkable, as shown in Figure 1, while colonoscopy showed a 10 milimeter (mm) flat polyp in the descending colon which underwent endoscopic mucosal resection (EMR). Pathology showed hyperplastic colon mucosa with numerous parasite eggs deposition in the submucosa, consistent with Schistosoma species (Figure 2). The patient was then treated with Praziquantel (1800 mg in divided doses for one day) and her symptoms, including abdominal pain and bloating, were reported to improve. She also started to gain weight as noted in the two-week follow up visit. 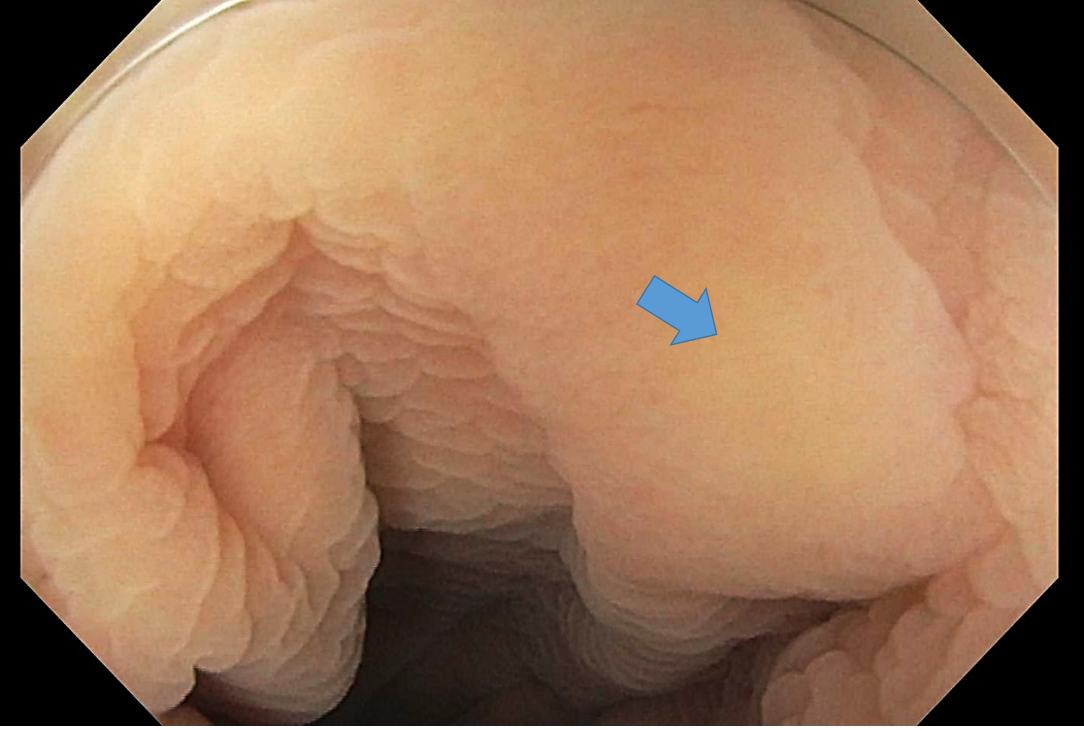 Figure 2: H&E staining of a resected polyp showing the numerous eggs deposition in the submucosal space

Schistosomiasis is a parasitic disease which is caused by trematode flukes Schistosoma including S. haematobium, S. mansoni and S. japonicum [5]. Schistosomiasis is a leading global health issue affecting more than 200 million people worldwide, particularly with the epidemic spreading in topical areas. The lifecycle of schistosomiasis starts with eggs in the urine or faeces released to freshwater environment from an infected host. After hatch, miracidia typically infect the intermediate host snail, in which infectious cercariae are maturated, amplified, and eventually released into freshwater. Acute schistosomiasis is typically a self-limited process seen in travelers caused by a cercariae induced hypersensitivity reaction [6]. It typically presents as fever, maculopapular skin rash, abdominal pain, and generalized myalgia. Chronic schistosomiasis is featured with egg induced granulomatous inflammation, resulting in fibrosis, obstruction and even possible precancerous pathology changes [7]. Among many organs involved in chronic schistosomiasis, intestinal, hepatic, and urinary are the most well documented.

Polyp formation is one of the most frequently intestinal lesions seen in chronic intestinal schistosomiasis [8]. The underlying mechanism starts with egg deposition in the loose superficial layers of submucosa and subsequently progresses into cell mediated inflammatory response with granuloma formation to form polyps [7]. It frequently presents as abdominal pain, diarrhea, tenesmus and weight loss, all of which are not specific to intestinal schistosomiasis. The diagnosis of intestinal schistosomiasis typically requires egg identification from stool samples or endoscopy biopsy. Serology to detect anti-schistosomal antibodies in serum or urine can be helpful to rule out infection in the epidemic area but its sensitivity and specificity can sometimes be challenging in the non-epidemic area [7]. Polymerase chain reaction (PCR) to detect the free circulating DNA from schistosomiasis is a quick and more sensitive method but its clinical usefulness remains to be determined and is not readily available in all U.S. hospitals [9]. Treatment for schistosomiasis is relatively safe and effective, especially in the developed countries where the resistance to Praziquantel (PZQ) has not been reported yet [7].

© Copyright 2018
Shuja et al. This is an open access article distributed under the terms of the Creative Commons Attribution License CC-BY 3.0., which permits unrestricted use, distribution, and reproduction in any medium, provided the original author and source are credited.

Figure 2: H&E staining of a resected polyp showing the numerous eggs deposition in the submucosal space