Myocardial infarctions are frequently complicated by tachyarrhythmias, which commonly have wide QRS complexes (QRS duration > 120 milliseconds). Many published criteria exist to help differentiate between ventricular and supraventricular mechanisms. We present a case of a 61-year-old male with a history of hypertension, hyperlipidemia and coronary artery disease with prior stenting of the right coronary artery (RCA). He had been noncompliant with his antiplatelet medication and presented with cardiac arrest secondary to in-stent thrombosis. He was resuscitated and his RCA was re-stented, after which he made a good neurological recovery. During cardiac rehabilitation several weeks post-intervention, he was noted to have sustained tachycardia with associated nausea and lightheadedness, but no palpitation symptoms, chest pain or loss of consciousness. He was sent to the emergency department, where his electrocardiogram showed a tachycardia at 173 beats per minute which was regular, with a relatively narrow QRS duration (maximum of 115-120 msec in leads I and AVL) with a slurred QRS upstroke. This morphology was significantly different from his QRS complex during sinus rhythm. Intravenous diltiazem was ineffective but an amiodarone bolus terminated the tachycardia. The patient was admitted to the coronary care unit and treated with intravenous amiodarone infusion. A subsequent electrophysiology study was performed, showing inducibility of the clinical tachycardia. Atrioventricular (AV) dissociation was present during the induced arrhythmia, confirming the diagnosis of ventricular tachycardia. An implantable cardiac defibrillator was placed and the patient was discharged.

A 61-year-old male with a past medical history of hypertension, hyperlipidemia and coronary artery disease with the remote stent in the right coronary artery (RCA) presented with sustained tachycardia. He had suffered an acute ST-segment elevation myocardial infarction one month earlier and had undergone emergent RCA stenting with a drug eluting stent. Following that index admission, he had been discharged but presented three days later with a cardiac arrest, from which he was resuscitated. He had been noncompliant with his dual antiplatelet therapy and was found to have RCA in-stent thrombosis requiring repeat stenting with a drug eluting stent. After a good neurological recovery, he was again discharged and subsequently enrolled in cardiac rehabilitation. During the rehabilitation session, he was found to have sustained tachycardia with associated nausea and lightheadedness but no symptoms of palpitation, chest pain or dyspnea. He was treated with intravenous adenosine in the ambulance and allegedly had some brief sinus rhythm, but arrived in the emergency department in a regular tachycardia with hemodynamic stability. The electrocardiogram showed tachycardia at the rate of 176 beats per minute which was regular with narrow complexes in most leads and a maximum QRS duration of 115-120 milliseconds in leads I and aVL, with slurring of the QRS upstroke. There was an abrupt R-wave transition between leads V1 and V2 (as in Figure 1). The arrhythmia failed to respond to intravenous diltiazem but resolved after 150 mg of intravenous amiodarone. The sinus rhythm electrocardiogram demonstrated a significantly different QRS complex than during tachycardia, both in axis and without the slurred QRS upstroke in leads I and aVL (Figure 2). 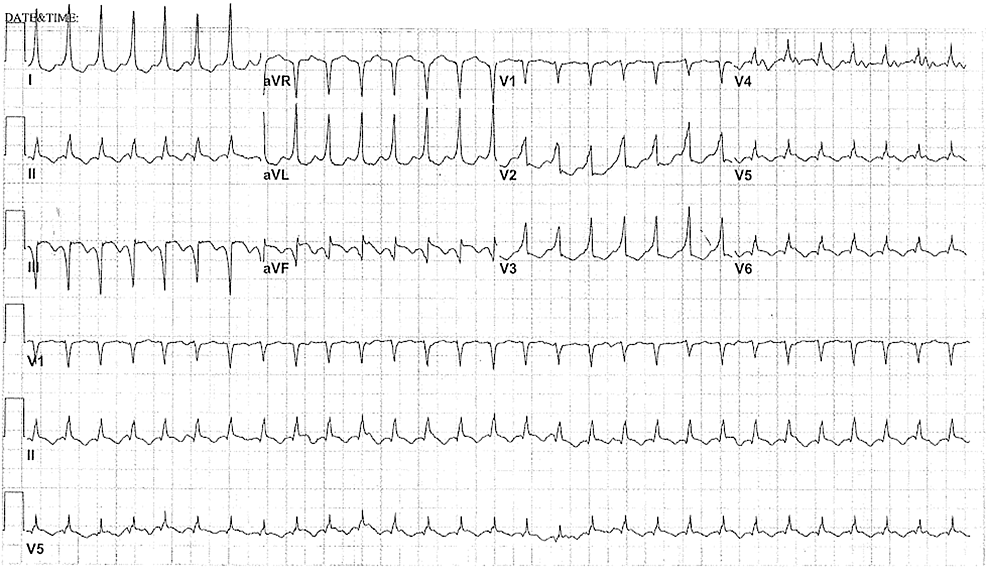 Figure 1: Electrocardiogram of the tachycardia 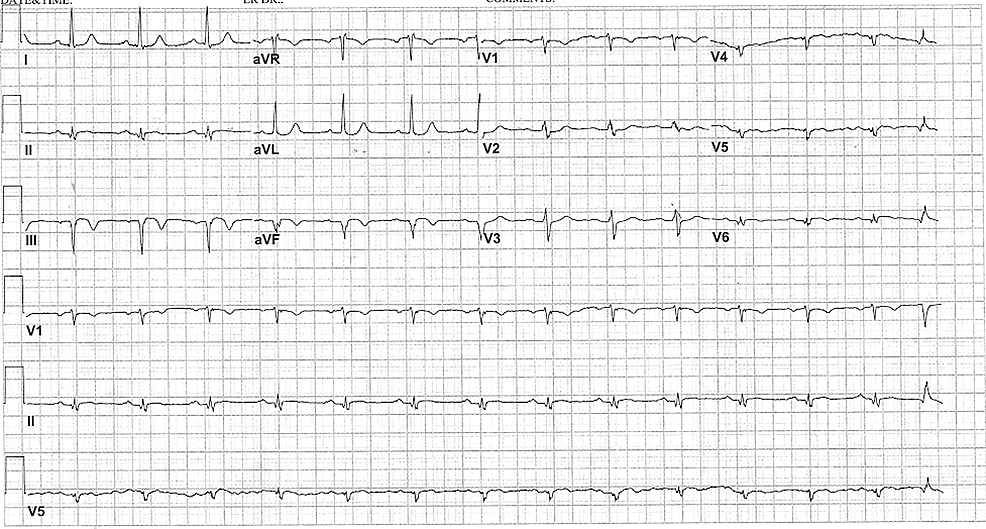 Figure 2: Electrocardiogram of the sinus rhythm

The patient was admitted to coronary care unit and was continued on intravenous amiodarone infusion. A subsequent electrophysiological study was performed using single, double and triple extra stimuli from both the right ventricular apex and outflow tract. A non-clinical rapid monomorphic ventricular tachycardia (VT) was induced with double extra stimuli, with resultant hypotension and lightheadedness. Ventricular burst pacing was delivered and converted this VT into the tachycardia with which the patient presented to the hospital. This was clearly ventricular in origin, with AV dissociation. Additional burst pacing terminated this arrhythmia. The patient underwent subsequent placement of a dual-chamber implantable cardioverter-defibrillator.

In addition to morphologic criteria to help uncover the mechanism of tachycardia, clinical criteria may be very useful. A 1988 study by Tchou, et al., for example, approached the management of wide-complex tachycardia in this manner by asking two simple questions. The first question was whether the patient had ever suffered a myocardial infarction. If affirmative, the second question asked was whether the patient's tachy palpitation problem had started only after the myocardial infarction. If again affirmative, the tachycardia mechanism was ventricular in the vast majority of cases [7]. Applying this simple algorithm to our patient with a borderline QRS duration, the patient would have been promptly diagnosed with ventricular tachycardia.

A high index of suspicion should be maintained that any tachycardia, narrow-complex or wide-complex, which commences only after myocardial infarction may be ventricular in origin. Subtle electrocardiogram (EKG) differences during tachycardia versus sinus rhythm should heighten this suspicion. Electrophysiology studies may be useful to help eliminate uncertainties in tachycardia mechanisms in such challenging cases.

Figure 1: Electrocardiogram of the tachycardia

Figure 2: Electrocardiogram of the sinus rhythm