To determine the frequency of malarial hepatopathy in children that are visiting Lyari General Hospital in Karachi, Pakistan.

Patients with age between two months and 15 years, who had positive blood film for Plasmodium falciparum or P. vivax, were included in the study. All patients were monitored for malarial hepatopathy.

Malarial hepatopathy was observed in about one-sixth of study population and it was more common between two months and five years age group.

Malaria is one of the leading causes of morbidity and mortality in children worldwide [1]. Malaria is generally caused by four Plasmodium species (falciparum, malariae, vivax and ovale). In the islands of Borneo and peninsular Malaysia malaria occurred due to fifth species, Plasmodium knowlesi but the most dangerous species are P. falciparum and P. vivax [2,3].

Malaria is the second most frequently observed disease in under-developed countries [4]. It is endemic in more than one hundred countries, predominately in Africa, Asia, Central America, and South America with about 40% of the world’s population at risk [5-8]. P. falciparum and P. vivax are endemic in Pakistan [9]. Agricultural practice, irrigation network, and monsoon rains are major factors to enhance the malarial potential in many areas [4].

According to the World Health Organization (WHO), in 2015 there were an estimated 429,000 deaths worldwide due to malaria, of which 99% were due to P. falciparum alone. Seventy percent (approximately 303,000) of the global estimate were of children under the age of five years [10].

Malaria in children can mimic many diseases and there are no absolute clinical features [11]. It may present with high grade fever with chills, headache, sweating, myalgia, abdominal pain, vomiting, diarrhea, anemia, hepatomegaly, splenomegaly and jaundice [12]. In endemic regions, malaria can present atypically due to development of immunity, increasing resistance to antimalarial drugs, and the indiscriminate use of antimalarial drugs [1]. The most common complications of malaria are disseminated intravascular coagulation (DIC), hepatopathy, cerebral malaria, acute kidney injury, hypoglycemia and severe anemia [13, 14]. Hepatic dysfunction is common in either isolated P. falciparum or a mixed infection with P. vivax [15]. Jaundice in malaria is due to intravascular hemolysis of parasitized erythrocytes, hepatic dysfunction and DIC [16]. Severe jaundice is reported from many countries of South-east Asia, but according to the WHO the signs of gross hepatocyte dysfunction and hepatic encephalopathy do not occur in these patients [11]. Malaria hepatitis is described by hyperbilirubinemia (> 3 mg/dl), elevated transaminase more than three folds the normal levels and in the absence of clinical or serological evidence of viral hepatitis [17].

There is a paucity of data related to malarial hepatopathy worldwide. Hence, we decided to conduct this study at our tertiary care center.

This was a cross sectional descriptive study conducted at Pediatrics Department, Shaheed Mohtarma Benazir Bhutto Medical College, Lyari Karachi and Lyari General Hospital, Karachi for a period of six months from May to October 2018. The study was initiated after approval from the Institutional Review Board and obtaining informed consent from the parents/guardian. Patients with age between two months to 15 years, who had positive blood film for Plasmodium falciparum or P. vivax, were included in the study by consecutive non-probability sampling, until the desired number of patients was completed. Criteria used to diagnose malarial hepatopathy were demonstration of Plasmodium infection: falciparum/vivax, with serum bilirubin >3 mg/dl and at least two to three-fold rise in transaminases enzymes (alanine transaminase, aspartate aminotransferase) and normal or abnormal prothrombin time (PT). Patients with evidence of liver disease or enteric hepatitis were excluded from the study. Data including history and examination were collected on specially designed proforma. Investigations included complete blood counts, peripheral blood film for detailed morphology of RBCs, thick and thin blood films for malarial parasites, prothrombin time, total serum bilirubin, conjugated and unconjugated bilirubin, and serum aspartate transaminase (AST) and alanine transaminase (ALT) levels. Results were analyzed using SPSS version 20 (IBM Corp., Armonk, NY). Qualitative variable was presented as frequency and percentages, while quantitative variables presented in mean and standard deviation. 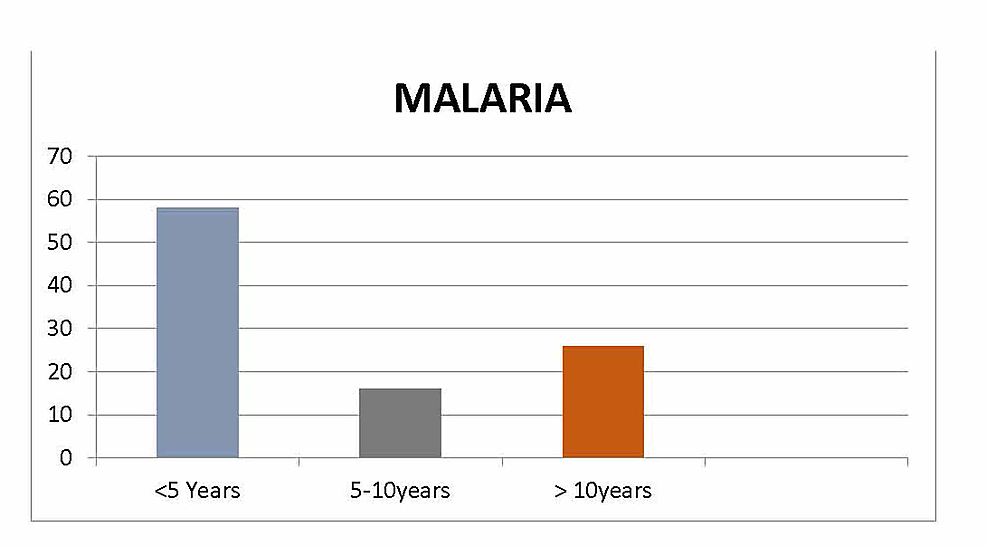 Figure 1: Age of the patients with malaria. 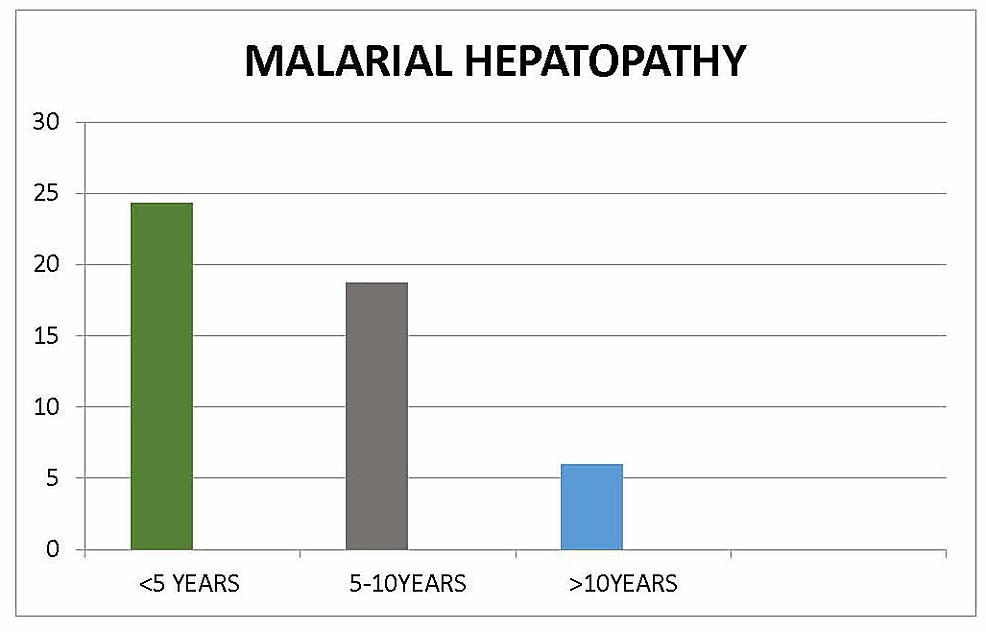 Figure 2: Age of the patients with malaria hepatopathy.

Table 1: Malarial hepatopathy with respect to type of plasmodium.

Malaria remains a serious health problem worldwide, which threatens millions of people and inflicts a huge burden in terms of complications and mortality [18-22]. Jaundice is one of the severe manifestations of malaria. It may present alone or with other complication of malaria and vary in intensity. The spectrum of presentation ranges from mild jaundice due to the hemolysis to severe jaundice due to hepatic dysfunction [23].

In our study, frequency of P. vivax was more common than P. falciparum which is consistent with other studies done by Hussain et al. and Nadeem et al. [4, 26]. However, it was contrary to another study by Khadim and Akbar [27, 28].

Malarial hepatopathy was observed in about one-sixth of study population and interestingly it was found to be more common in children between two months and five years. We, therefore, conclude that screening for hepatopathy should be mandatory in patients that have P. falciparum and P. vivax infections. Further studies with large sample sizes are required to fully understand malarial hepatopathy in depth.

Human subjects: Consent was obtained by all participants in this study. IRB of Shaheed Mohtarma Benazir Bhutto Medical College, Lyari issued approval F-SMBBMCL/(ERC)/2018-19/039. Ethical approval has been taken from the IRB of Shaheed Mohtarma Benazir Bhutto Medical College, Lyari. Animal subjects: All authors have confirmed that this study did not involve animal subjects or tissue. Conflicts of interest: In compliance with the ICMJE uniform disclosure form, all authors declare the following: Payment/services info: All authors have declared that no financial support was received from any organization for the submitted work. Financial relationships: All authors have declared that they have no financial relationships at present or within the previous three years with any organizations that might have an interest in the submitted work. Intellectual property info: This study was previously submitted in the Infectious Diseases Journal of Pakistan but was withdrawn by us for publication in Cureus. Other relationships: All authors have declared that there are no other relationships or activities that could appear to have influenced the submitted work.

© Copyright 2020
Maheshwari et al. This is an open access article distributed under the terms of the Creative Commons Attribution License CC-BY 3.0., which permits unrestricted use, distribution, and reproduction in any medium, provided the original author and source are credited.

Figure 1: Age of the patients with malaria.

Figure 2: Age of the patients with malaria hepatopathy.

Table 1: Malarial hepatopathy with respect to type of plasmodium.