Treating paediatric patient fractures comprises a large part of any orthopaedic trauma service. The majority of fractures take place during sports and recreational activities. In this study, we examined the incidence of fractures and their distribution according to patient age.

We collected retrospective data from all the paediatric age group patients (under age 18) referred to our orthopaedic service from August 2015 to July 2016. We collected data for 1022 patients during one calendar year.

These insights into paediatric fracture distribution provide an opportunity to evaluate the resources in hospitals allocated to emergency and orthopaedic departments regarding their capacity to treat fractures in paediatric patients.

Paediatric injuries comprise a large subset of emergency and orthopaedic outpatient presentations. The high number of paediatric injuries and fractures can be attributed to the enthusiasm typically seen in paediatric patients as they discover and experience new things while remaining unaware of the consequences. Bone properties of patients in this age group will also influence the incidence and pattern of fracture. Paediatric fractures constitute approximately 25% of all paediatric age group injuries [1]. The majority of fractures in paediatric patients are not life-threatening and are treatable [2]. Although there are many systemic and metabolic diseases that can cause or contribute to the fractures, the majority of these fractures are secondary to trauma [3].The aim of our study is to look at the incidence of fractures in paediatric patients, the prevalence of the different types of fractures, their gender distribution, and their relationship to certain activities or sports.

Our study is based on a retrospective collection of data of paediatric patients who presented with fractures to the orthopaedic outpatient services of University Hospital Kerry, as well as patients admitted for inpatient treatment. Patients under 18 years of age who presented to the University Hospital Kerry from August 2015 to July 2016 with fractures were included in the study. The epidemiological data was collected from the hospital and departmental medical records. All X-rays were reviewed to ensure that non-fracture or soft-tissue injuries were excluded. The data was collected on Microsoft Excel sheets and analysed using the Statistical Package for the Social Sciences (SPSS version 19.0, IBM, New York, USA).

The total population of County Kerry (located in Southwest Ireland) is 147,554. The paediatric population (those under 18 years of age) is 34,940, comprising 24.013% of the total population. A total of 1022 paediatric patients presented with fractures to the orthopaedic outpatient department, making the incidence rate 29.23 fractures/1000/year. The detailed results of the epidemiological distribution of fractures are shown in Table 1.

Table 1: Common fractures and their epidemiological distribution according to age, sex, and frequency of different types of fractures 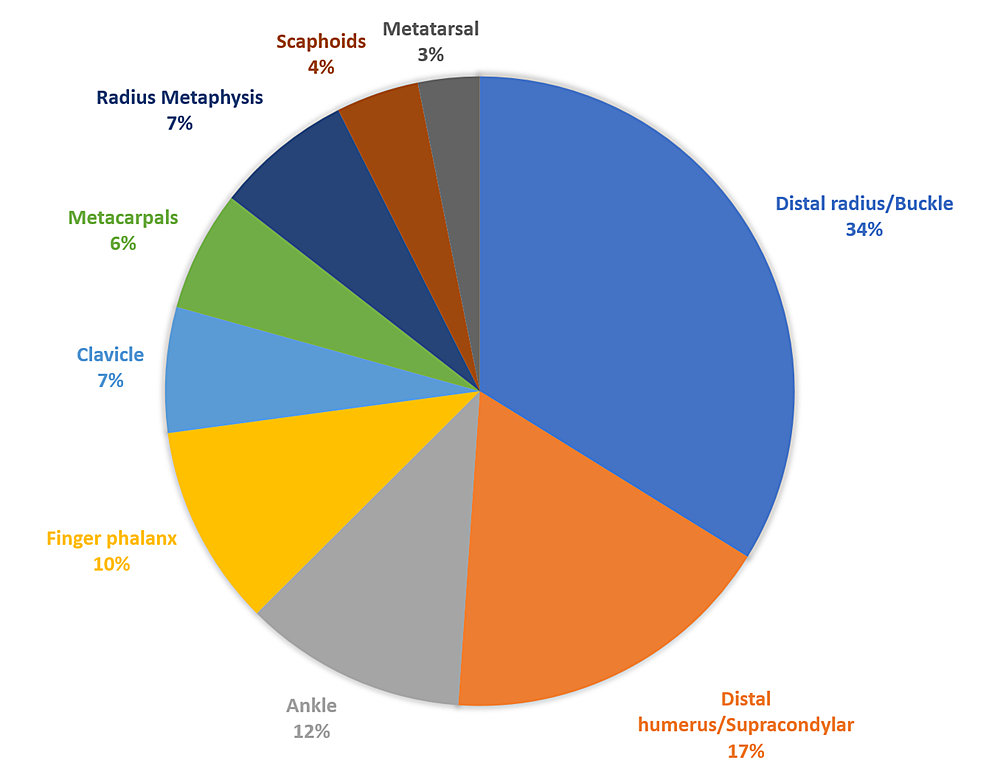 Figure 1: The nine most common fractures and their ratios

The other common activities/mechanisms reported included cycling, road and traffic accidents (RTA), and falls from beds or chairs. See Table 3 for common fractures during those activities. The distribution of fractures in male/female population and the fracture distribution according to age is shown in Figure 2. 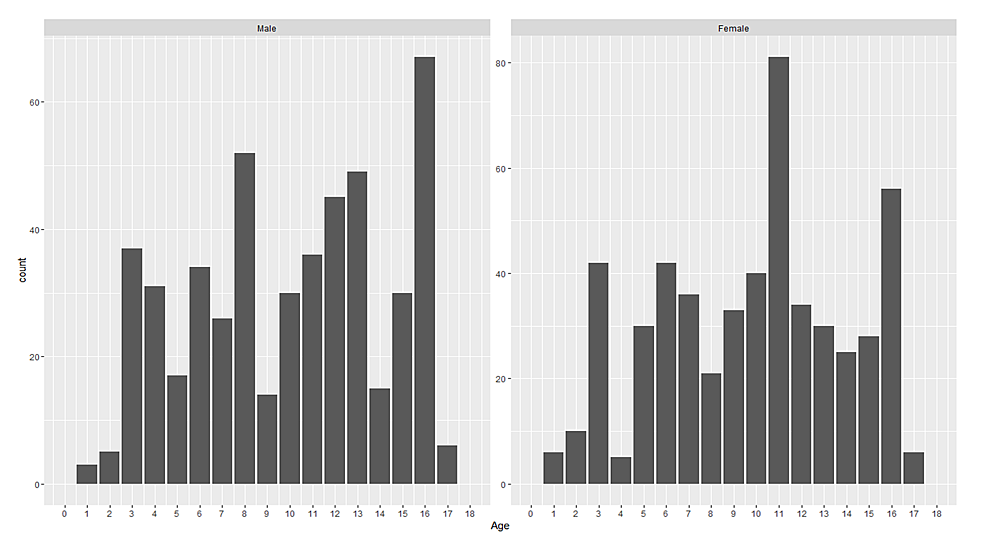 Figure 2: Distribution of fractures in the male/female population and fracture distribution according to age

Fractures commonly occur in paediatric and elderly patients because of relatively weaker points of physis and metaphysis, and in elderly patients because of deteriorated bone quality [4]. The incidence rate of fractures in the paediatric population has ranged from 12.8/1000 as reported by Kopjar, et al. in Norway [2] to 36.1/1000 as described by Lyons, et al. [5] in Wales. The incidence rate in our study was 29.2/1000, near the higher end of the range. Many variables can affect the incidence, including the size of the paediatric population and the social emphasis on encouraging physical activity. The distribution of fractures between the upper and lower limbs has a certain pattern depending on the age. Early in life, children’s activities utilise upper limbs rather than lower limbs, but as they start walking and running, the incidence of lower limb fractures increases.

According to our findings, the distribution of upper and lower limb fractures show specific trends that are quite representative of the nature of the sports related to those fractures. The distribution of fractures among male and females is shifted more towards males in our study, which may be due to the difference in activity levels. In the literature, distal radial fractures are the most common fractures in all paediatric age groups, which aligns with our findings [6]. The incidence and pattern of the fractures differ by location due to lifestyle differences such as rural vs. urban, area topography, and social and economic parameters.

This study provides an accurate assessment of the fractures in paediatric patients distributed by type, age, gender, and activity. This information can help allocate resources for dealing with these injuries in emergency and outpatient departments. These findings may also help healthcare professionals educate parents, guardians, school staff, paramedic staff, hospital staff, and the public in general, on common injuries in children and their relations to certain activities, in efforts to help minimise those injuries.

© Copyright 2017
Baig. This is an open access article distributed under the terms of the Creative Commons Attribution License CC-BY 3.0., which permits unrestricted use, distribution, and reproduction in any medium, provided the original author and source are credited.

Figure 1: The nine most common fractures and their ratios

Figure 2: Distribution of fractures in the male/female population and fracture distribution according to age

Table 1: Common fractures and their epidemiological distribution according to age, sex, and frequency of different types of fractures

Comorbidities and Pregnancy Do Not Affect Local Recurrence in Patients With ...

Rare Cause of Abdominal Pain in an Adolescent Patient: Splenic Infarction in ...

The Impact of Mock Code Simulation on the Resuscitation Practice and Patient ...