Vaping involves the use of a device to deliver aerosolized nicotine and tetrahydrocannabinol (THC) oils to the lungs. Vaping continues to increase in popularity; however, because it is a novel drug delivery system there is little evidence regarding its safety and long-term consequences. Here, we present a 22-year-old Caucasian male who was admitted with acute hypoxic respiratory failure and massive hemoptysis. Contrasted computed tomography of the chest demonstrated ground glass opacities throughout all lung fields and bilateral pulmonary emboli. Bronchoalveolar lavage revealed increased red blood cell counts in serial aliquots, consistent with the diagnosis of diffuse alveolar hemorrhage (DAH). An extensive workup did not reveal an etiology for the DAH. However, further history was obtained, and the patient divulged daily vaping of THC. E-cigarette, or vaping, product use associated lung injury (EVALI) consists of a myriad of different lung injury patterns. Our case illustrates an uncommon presentation of EVALI with DAH and multiple pulmonary emboli.

Electronic cigarette (e-cigarette) use or vaping involves the use of a device to heat liquids in order to deliver an aerosolized product to the lungs. E-cigarette, or vaping, product use associated lung injury (EVALI) has reached epidemic proportions with 1,888 reported cases and 37 deaths related to vaping [1]. EVALI has become a public health crisis threatening our nation’s youth due to marketing directed towards adolescents and easy modification of devices that allows the introduction of tetrahydrocannabinol (THC) oils [2,3]. The diagnosis of EVALI is difficult to elucidate as a myriad of radiographic patterns including acute eosinophilic pneumonia, organizing pneumonia, lipoid pneumonia, diffuse alveolar damage, hypersensitivity pneumonitis, and diffuse alveolar hemorrhage (DAH) have been described [4]. We illustrate a patient with EVALI that presents with DAH and pulmonary embolism.

A 22-year-old Caucasian male with no significant medical history was admitted for acute hypoxemic respiratory failure and massive hemoptysis. Physical examination revealed an afebrile and tachycardic young male in severe respiratory distress, oxygen saturating of 89% on 15 liters per minute of supplemental oxygen via a non-rebreather mask. He exhibited use of accessory respiratory muscles and diffuse rhonchi bilaterally. He underwent emergent endotracheal intubation in the setting of massive hemoptysis. Laboratory testing revealed neutrophil predominant (83.9%) leukocytosis of 27.82 x109/L, hemoglobin of 12.7 g/dL, and thrombocytopenia of 129 x109/L. Electrolytes, renal function, liver enzymes, and coagulation studies were all within normal limits. Procalcitonin, N-terminal pro B-type natriuretic peptide, and C-reactive protein were elevated at 0.92 ng/mL, 634 pg/mL, and 16.04 mg/dL respectively. Lactic acid was normal at 1.5 mmol/L. The urine drug screen was positive for cannabinoids.

A computed tomography (CT) scan of the chest was obtained and demonstrated diffuse ground-glass opacities and multiple pulmonary emboli (Figures 1, 2).

Figure 1: Computed tomography of the chest. 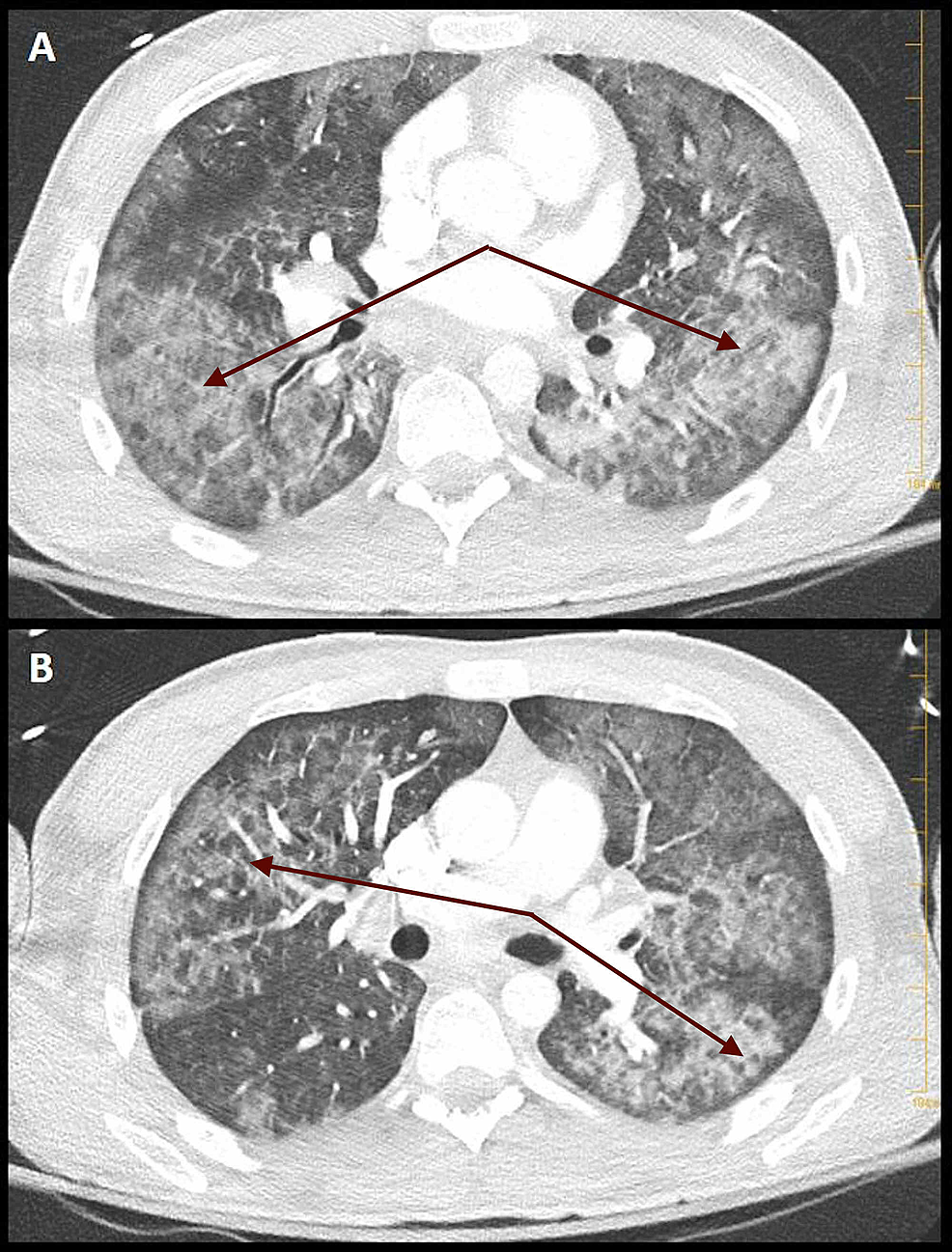 Figure 2: Computed tomography of the chest.

(A, B) Axial section of computed tomography of the chest (arrows) demonstrating bilateral ground-glass opacities.

The patient subsequently divulged routine vaping with THC containing products that were purchased off the streets. His clinical condition improved after initiation of methylprednisolone with eventually transition to an oral prednisone taper.

The recent recognition of EVALI is perplexing since vaping products were introduced in 2009. A major driver of the recent epidemic may be the increasing popularity of vaping among adolescents. Monitoring the future surveyed more than 40,000 adolescents and uncovered that the prevalence of vaping among them increased by more than twofold over the past two years [5]. Another contributor to the recent rise in cases may be the introduction of THC oils into vaping products. In the largest published case series of EVALI, 80% of the 53 patients reported vaping of THC oils [3]. Lastly, the variation in clinical symptoms and radiographic findings among various cases may have contributed to a lack of recognition prior to the recent epidemic, as case reports of e-cigarette-induced lung injury can be traced all the way to 2012 in the literature [6].

The variety of radiographic presentations suggests that the pathophysiology of EVALI may be multifactorial. EVALI has been associated with the accumulation of lipid-laden macrophages (LLMs), although it is unclear if LLMs represent a pathophysiologic cause of lung injury [8,9]. Additionally, vaping appears to be directly toxic via thermal injury as e-cigarette aerosols can reach temperatures extreme enough to damage the respiratory epithelium [10]. Analyses of urine samples of e-cigarette users have demonstrated elevated levels of heavy metals [11]. Lastly, propylene glycol and glycerol produced by vaping have been associated with increased distal airway injury [12]. Limited case reports have implicated heavy metals, propylene glycol, and glycerol in the propagation of DAH [13-15]. Furthermore, our patient presents with a pulmonary embolism. Although it is unclear if there is a relationship between vaping and the development of pulmonary embolism, we know that there is a clear association between tobacco use and hypercoagulability [16].

At this time, the causative agent or agents and pathologic mechanisms of EVALI remain poorly understood. Our case exhibits an uncommon presentation of EVALI with DAH and multiple pulmonary emboli. It is unclear if there is a relationship between vaping and the development of pulmonary embolism. However, there is a clear association between tobacco use and hypercoagulability. Clinicians should continue to remain vigilant for new cases of EVALI given the various possible clinical, radiographic, and pathologic manifestations.

© Copyright 2019
Wilhite et al. This is an open access article distributed under the terms of the Creative Commons Attribution License CC-BY 3.0., which permits unrestricted use, distribution, and reproduction in any medium, provided the original author and source are credited.

Figure 1: Computed tomography of the chest.

Figure 2: Computed tomography of the chest.

(A, B) Axial section of computed tomography of the chest (arrows) demonstrating bilateral ground-glass opacities.

Epidemiology of Self-poisoning with Drug in the Central Anatolian Region in ...

Post-splenectomy Sepsis: A Review of the Literature