Background: Head and neck (H&N) squamous cell carcinoma (SCC) is a significant contributor to worldwide mortality and morbidity. Human papillomavirus (HPV) has been linked with H&N cancer and HPV-positive H&N SCC have been shown to have better survival outcomes.

Method: A systematic review and meta-analysis were performed using the Preferred Reporting Items for Systematic Reviews and Meta-Analyses (PRISMA) guidelines. LSCC was confirmed based on histopathology, and HPV status was confirmed by either polymerase chain reaction, immunohistochemistry, and/or in-situ hybridization.

Conclusion: This is the first study of its kind to evaluate the survival impact of HPV-positive LSCC patients. Unlike oropharyngeal cancer, HPV status does not make a difference to OS or DFS in LSCC. This supports data that HPV is not a prognostic factor in squamous carcinoma of the larynx.

Squamous cell carcinoma of the head and neck is a significant contributor to worldwide morbidity and mortality. There are more than 500,000 new cases worldwide reported annually [1]. Laryngeal squamous cell carcinoma (LSCC) is the second most common head and neck malignancy worldwide with 151,000 new cases per year worldwide [2-3]. While there is a great amount of evidence that suggests alcohol and tobacco are causative agents in developing LSCC, there are increasing incidences of LSCC in non-smokers and non-drinkers [4-6].

There is great variation in reporting the incidence of HPV-positive LSCC in literature, however, a recent meta-analysis reports incidence at roughly 25% with minor variation depending on methods of testing [7]. While it is regarded that HPV-positive oropharyngeal squamous carcinoma has better survival outcomes, there is no evidence the same holds true for LSCC.

The aim of this study is to conduct a systematic review and meta-analysis to evaluate and quantify the effect of human papillomavirus (HPV) on survival outcome of LSCC and to assess regional variation across the globe.

Utilising both MeSH terms and keywords, the search was conducted to ensure ideal sensitivity. The terms “larynx”, “squamous cell carcinoma” and “human papilloma virus (HPV)” along with their relevant variations were used. Relevant studies were identified by two independent reviewers (Na.A. and Ni.A.) and were extracted for further evaluations.

Inclusion criteria included histologically confirmed LSCC and HPV-DNA or p16 status was confirmed by polymerase chain reaction (PCR), immunohistochemistry (IHC), and/or in-situ hybridization (ISH). Studies were excluded if they did not provide overall survival (OS) or disease-free survival (DFS) comparing HPV-positive and HPV-negative LSCC. Search was limited to papers with minimum length of follow up of one year, English language, and human subjects. Abstracts, case-reports, conference presentation and any papers without original data were excluded.

Meta-analysis was performed with Review Manager (Version 5.3. Copenhagen: The Nordic Cochrane Centre, The Cochrane Collaboration, 2014) using pooled OS and DFS of HPV-positive and HPV-negative LSCC [9]. Data was pooled using the DerSimionian and Laird’s random effect model at one, two, three, four, and five years post-diagnosis [10]. To assess publication bias, Egger’s linear regression test was utilized and heterogeneity was assessed and quantified using the I2 statistics to measure percentage variability among summary indices [11-12]. Statistical significance was set at 0.05.

Through the search of the nine databases, 1214 studies were identified. After excluding studies with duplicated cohorts, irrelevant studies, and studies with data not extractable, 14 studies were analyzed for statistical analysis. All the studies were case-control with two prospective studies, while the remaining 12 were retrospective. Bias was assessed using Egger’s test for publication bias and no publication bias was identified [11]. PRISMA guideline study selection is shown in Figure 1, with a description of studies in Table 1. 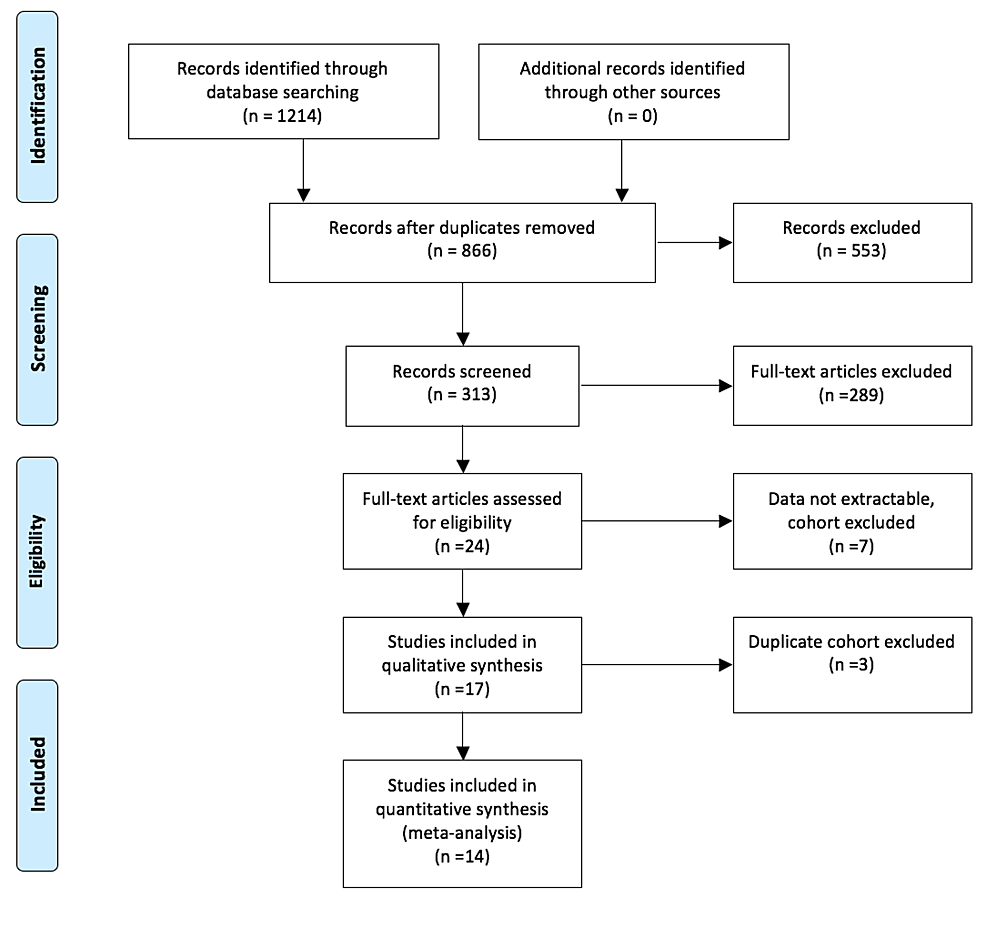 Table 1: Description of Studies Utilized in this Meta-analysis.

Table 2: Breakdown of HPV Incidence Based on Region of the World

CRT — combination of chemotherapy and/or radiotherapy. 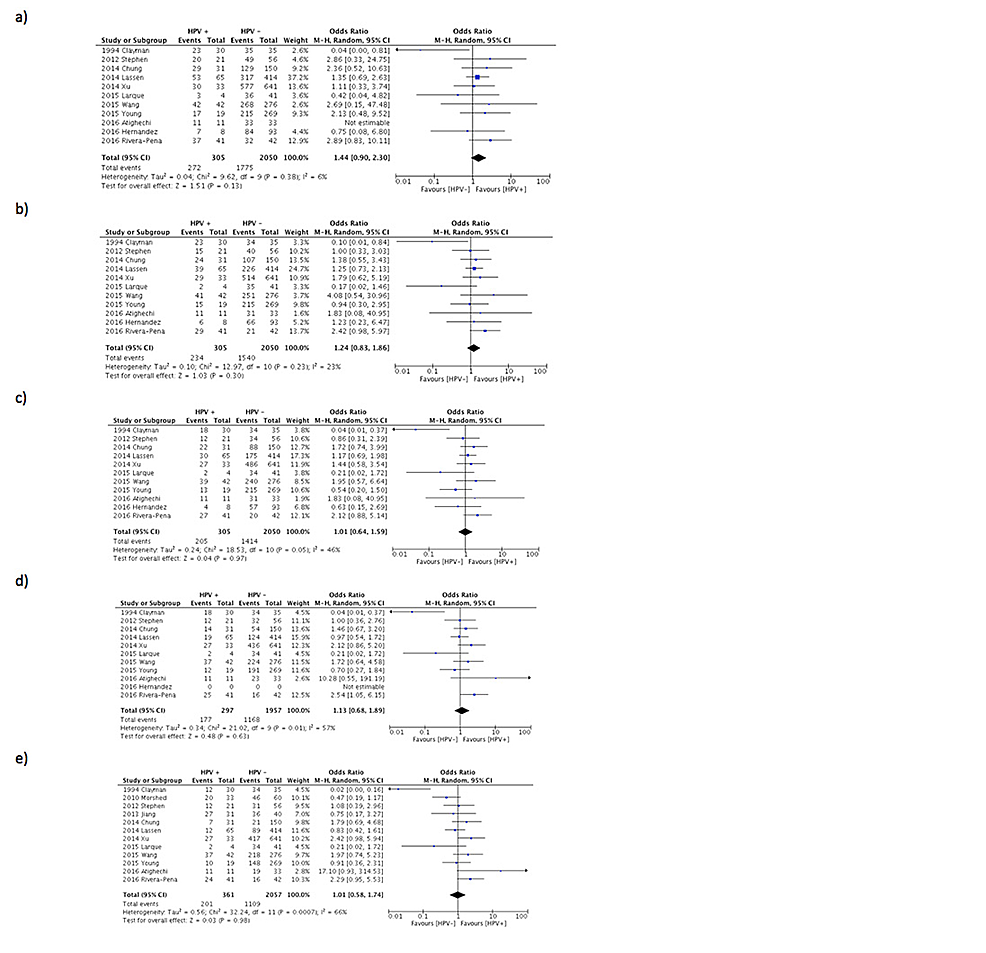 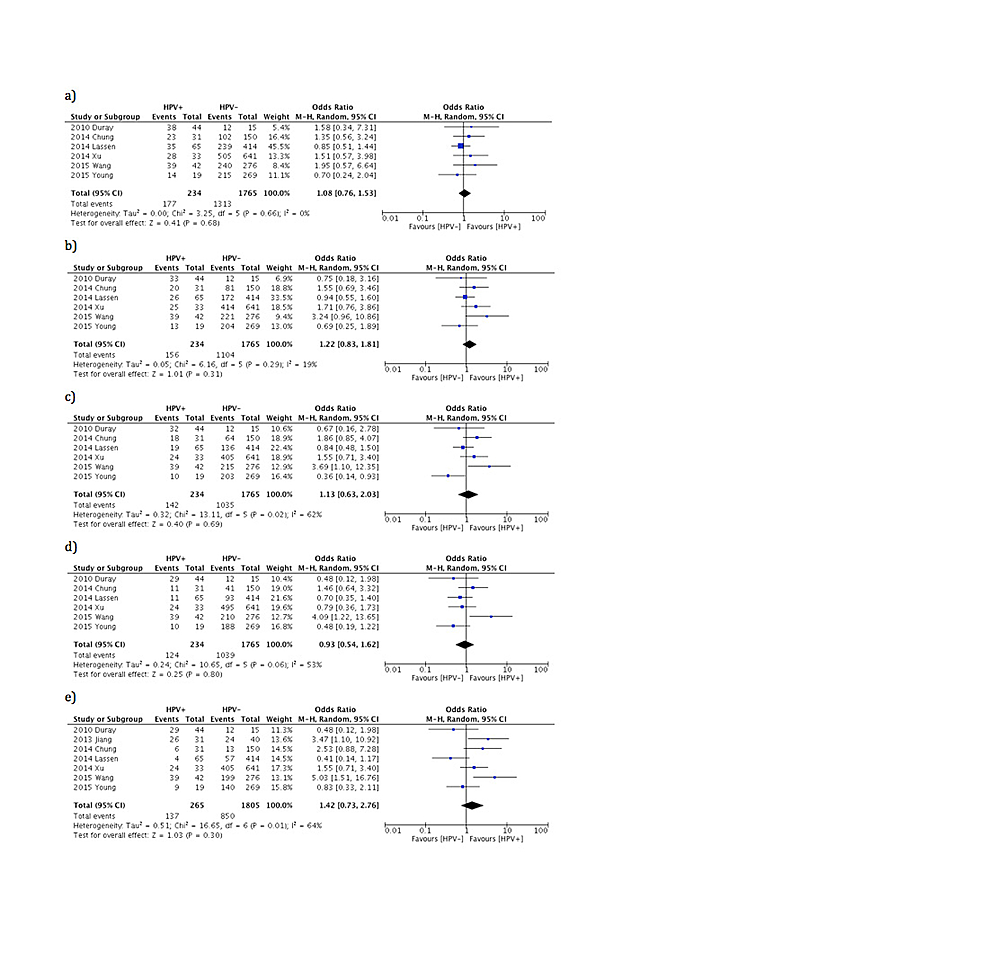 Table 4: Breakdown of odds ratio (OR) of HPV-positive LSCC as compared to HPV-negative LSCC subdivided based on global regions

The pathogenesis of HPV and its effect on patient treatment and survival outcomes is an area of great importance in head and neck oncology. This study evaluates the current literature with regards to the pathogenesis of HPV as it relates specifically to laryngeal cancer and suggests that unlike in oropharyngeal cancer, HPV in the larynx has little to no effect on survival outcome.

HPV consists of double-stranded DNA genomes with more than 100 genotypes, of which more than 24 genotypes are detected in head and neck cancers [13-17]. HPV produces the malignant transformation of cells by producing E6 and E7 proteins that act together to lock cells in a forward replication phase [18]. As a result, HPV-positive oropharyngeal SCC (OSCC) is different to their HPV-negative counterparts, in that they have different patterns of dissemination and lower incident of metachronous primary tumors [19]. This may explain why HPV-positive OSCC have better responses to chemotherapy and radiotherapy, such that the latest American Joint Committee on Cancer (AJCC) divided staging for OSCC into different categories based in HPV status in the eight edition [20].

HPV has a propensity for tumorigenesis in the tonsillar crypts, which are deep recesses with a discontinuous basement membrane, and vasculature, which may explain the early propensity for lymphovascular invasion and early regional nodal spread [21-22]. This contrasts with laryngeal epithelium which is squamous epithelium with less abundant lymphatics particularly in the glottis [21-22].

While there is a large body of literature looking at HPV in oropharyngeal cancer, little research has focused on laryngeal pathology with regards to HPV. In this study, we demonstrate that there is no difference in survival in the context of OS and DFS based on HPV status. This suggests that HPV is not a significant driver of LSCC, and as such HPV status has limited clinical relevance in LSCC.

Recent meta-analysis by Ndiaye and colleagues showed HPV prevalence of LSCC is 22.1% (95% CI 16.4-28.3) while another meta-analysis demonstrated that the prevalence was 26.8% or 20.3% depending on whether PCR-testing for HPV was utilized or not [6-7]. This is lower than the incidence of HPV (45.8%; 95% CI 38.9–52.9%) in OSCC in the same study [6]. This demonstrates selective uptake of HPV in oropharynx as compared to larynx, and further suggests that HPV is likely not a strong indicator of LSCC. The prevalence of LSCC in this study (16%) is lower than the two above-mentioned meta-analyses. This may represent an inherent selection bias, as only studies with survival outcome and HPV status were included. As a result, the external validity of the current literature needs to be questioned in terms of providing accurate survival data on LSCC in context of HPV.

There was no difference noted between HPV-positive and HPV-negative LSCC in terms OS and DFS. However, there was significant heterogeneity noted in studies. As mentioned previously, the AJCC now considers HPV-positive and HPV-negative OSCC different disease entities [20]. This is because HPV-positive OSCC also has better survival outcomes compared to HPV-negative OSCC [23-25]. However, the same does not seem to follow for LSCC. The difference in HPV prevalence between oropharynx and larynx is still not completely well understood and it is uncertain why HPV affects OSCC and LSCC differently [26].

There is significant regional variation in LSCC survival. This is most pronounced in the fifth year post-diagnosis, where there is a significant difference between the stratified cohorts (Table 4). As mentioned above, Xu, et al. attribute the low prevalence of HPV in Chinese cohorts to high rates of smoking within China which may explain the variability in terms of prevalence and survival of LSCC patients in Chinese cohort [27]. Furthermore, the variability also raises the concern regarding the external validity of various studies performed across the many centers around the world and calls for investigation of the cause of this difference. More molecular and epidemiologic studies are needed to evaluate the relationship of HPV and laryngeal cancers [26].

This meta-analysis is limited by the number of studies with adequate data to allow for sub-analysis of outcomes and further multivariate analysis. There were also a limited number of studies from various regions of the world, with North American and Chinese studies accounting for most of the cohort of our meta-analysis. Further research is required to better assess survival outcome of LSCC based on HPV status.

This is the first meta-analysis to compare HPV-positive LSCC with smoking and alcohol-related LSCC and compare survival outcomes. This is the largest laryngeal meta-analysis looking at survival outcomes in laryngeal SCC with 2578 cases. Even though the study showed heterogeneity across regions in the world, particularly North America and China, the study showed that unlike oropharyngeal squamous cell carcinoma, HPV-positive LSCC does not have a better survival outcome compared to smoking and alcohol-related LSCC.

© Copyright 2018
Ahmadi et al. This is an open access article distributed under the terms of the Creative Commons Attribution License CC-BY 3.0., which permits unrestricted use, distribution, and reproduction in any medium, provided the original author and source are credited.

Table 1: Description of Studies Utilized in this Meta-analysis.

Table 2: Breakdown of HPV Incidence Based on Region of the World

CRT — combination of chemotherapy and/or radiotherapy.

Table 4: Breakdown of odds ratio (OR) of HPV-positive LSCC as compared to HPV-negative LSCC subdivided based on global regions